How to invest
Menu

Investing for our
shareholders since 1946

This year we mark 75 years of investing on behalf of our shareholders. Over this time, Argo has consistently applied its long-term investment approach and focused on providing a low-cost, reliable exposure to the Australian share market which delivers sustainable dividend income. This approach has attracted investors of all ages and stages in life and today, we have more than 94,000 shareholders.

From a boutique investment firm founded in Adelaide in 1946 with £10,000 and a small group of South Australian clients, Argo has grown to be one the ASX’s top 100 companies.

Chartered Accountant Alf Adamson and lawyer Kevin Ward founded Argo Investments in Adelaide to provide a simple means of investment for clients of their respective firms. As Argo’s first Managing Director, Adamson laid the foundations of Argo’s conservative and long-term investment approach. This philosophy has been maintained over time and has proven resilient through various economic cycles and disruptive events since 1946.

Argo was founded by chartered accountant, Alf Adamson, and lawyer Kevin Ward QC in Adelaide in 1946 with paid up capital of 10,000 pounds. Kevin Ward was appointed Chairman and Alf Adamson became Argo’s manager.

A little over two years after Argo was founded, the Company was listed on the Adelaide Stock Exchange.

Sir Donald Bradman appointed to the Board 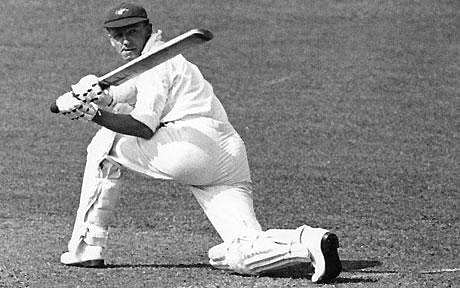 Australian cricketing legend Sir Donald Bradman was appointed a Director. He would go on to serve on the Board until 1984, including as Chairman from 1982 to 1984. Argo acquired Austral Plaster Co. Ltd, an Adelaide investment company and the first of many acquisitions to build Argo’s size and become more and more cost-efficient.

By 1959, the Company’s total assets had increased to $2 million (in today’s terms) through numerous acquisitions of other Australian investment companies, share placements and capital appreciation.

Over the 1950s and 1960s Argo continued to grow through the acquisition of numerous investment companies and by taking over the management of another, Wakefield Investments. Several share placements, including to London-based investors, also contributed to the Company’s expansion over these decades. By 1966, Argo reached a new milestone with the number of shareholders on its register exceeding 2,000.

After 20 years of operation, Argo appointed its first employee, Rob Patterson. He would go on to become the Managing Director and serve the Company for over 40 years through varying economic and market conditions, and overseeing the remarkable growth of Argo’s assets, operations and shareholders.

Argo marked its first major milestone in 1971, celebrating 25 years since it was founded. By 1976, Argo’s net operating profit exceeded $1 million for the first time.

With the acquisition of a Sydney-based investment company, Stoddarts in 1992, Argo opened its second office in the Harbour City. The east coast presence gave Argo increased access to Australia’s capital markets and the many companies headquartered in Sydney.

1996 marked Argo’s Golden Anniversary. Assets totalled $744 million and there were more than 25,000 shareholders on the register. Shortly after the anniversary, Argo updated its logo adopting a simpler design. Subsequently, the logo incorporated the words ‘Investing in Australia’

Doubling in less than five years from $500 million, by 1998, Argo’s assets exceeded $1 billion for the time.

Argo’s Dividend Reinvestment Plan was introduced in 1999 giving shareholders the opportunity to automatically reinvest their dividends to acquire additional shares in the Company. 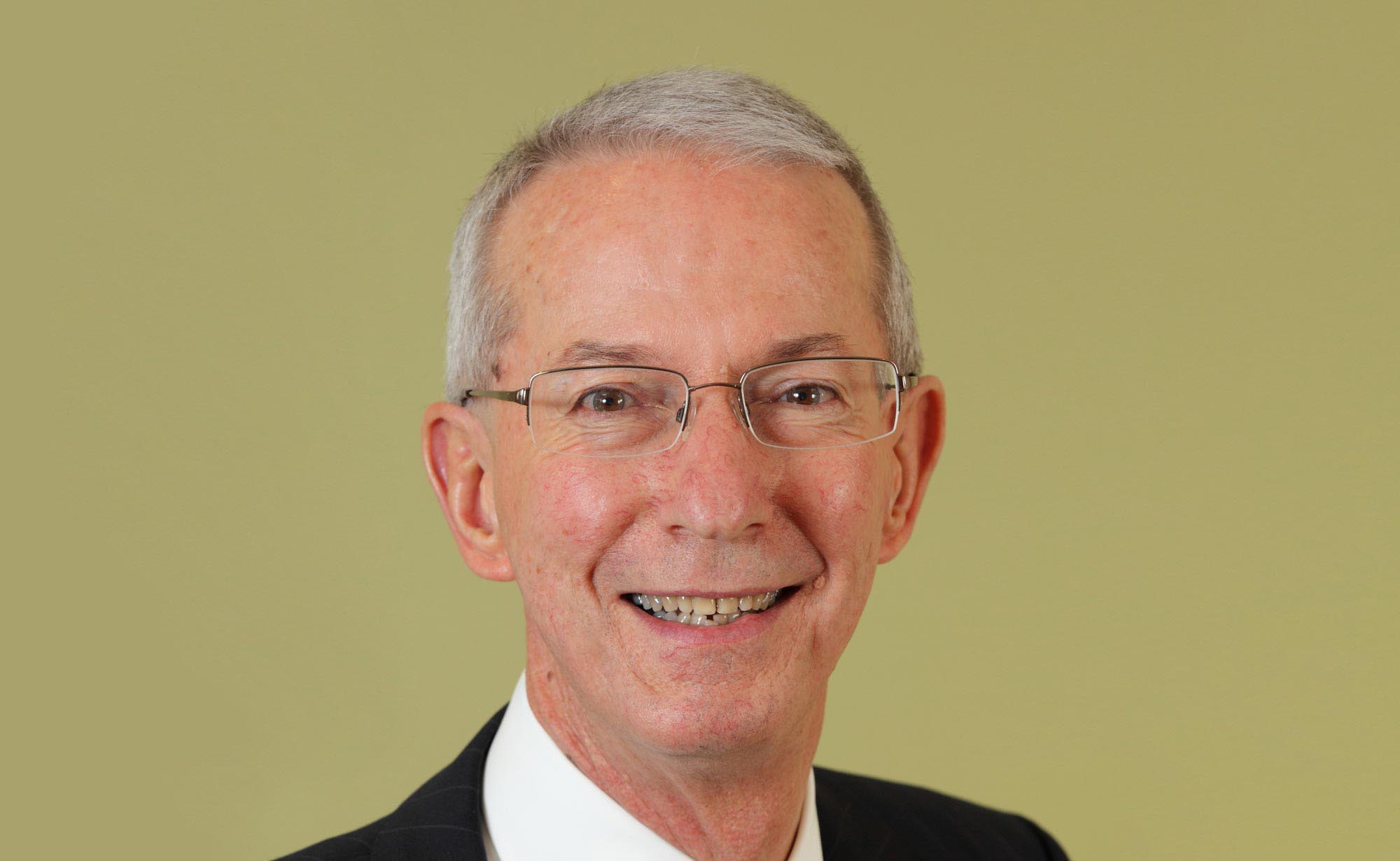 After serving Argo for a remarkable 41 years, including 28 years at the helm, Rob Patterson retires. He is succeeded by Jason Beddow who is appointed Chief Executive Officer. In 2021, Argo celebrates 75 years of investing for its shareholders. From a small office in Adelaide in 1946 with a handful of investors, today Argo manages a diverse portfolio of more than $6 billion on behalf of our 94,000 loyal shareholders.